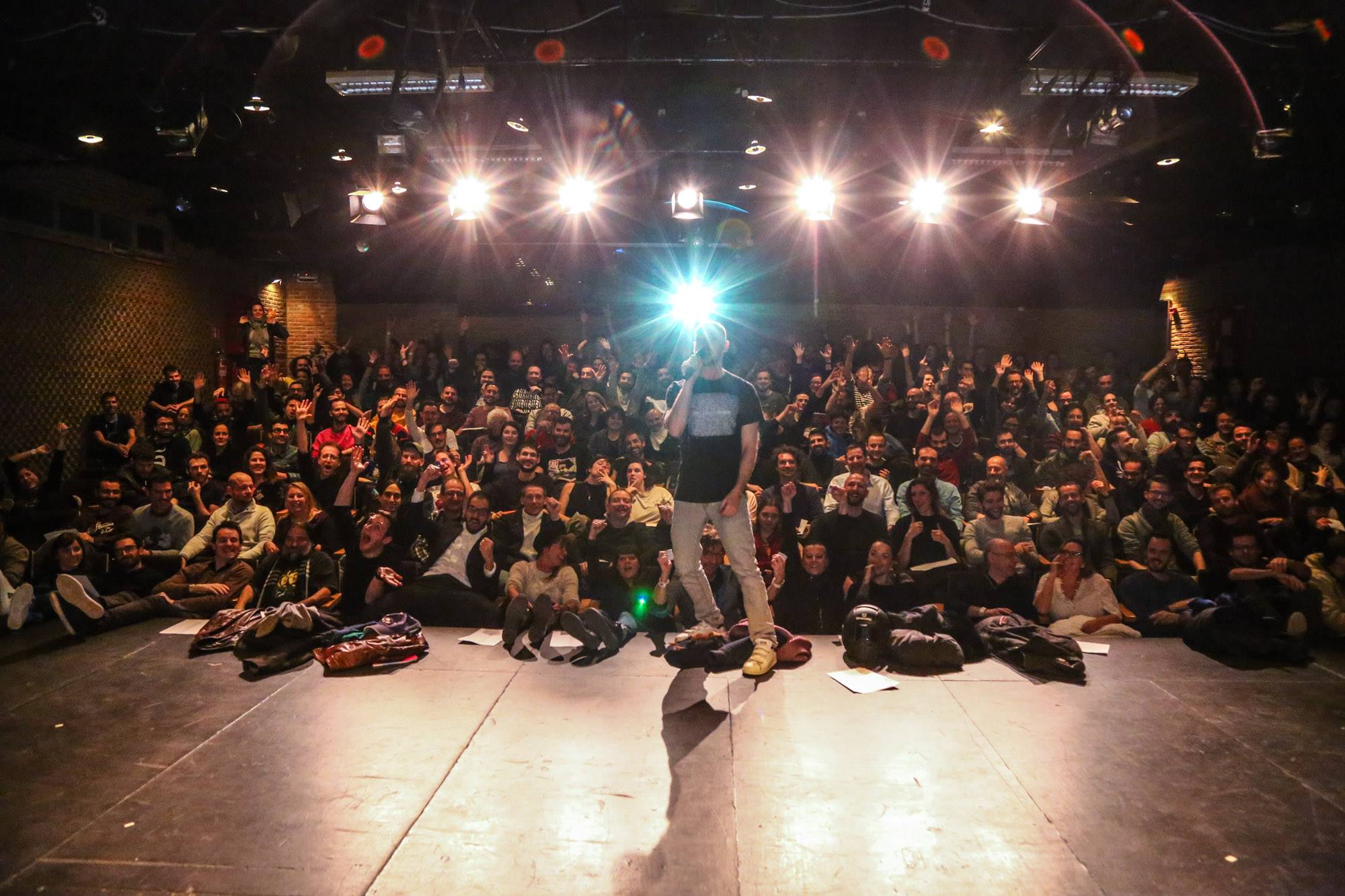 We are an annual independent short film festival based in Brussels, Belgium. Every year, we select over 100 short films and invite more than 40 filmmakers from all around the world.

The festival has been running for 16 years now with increasing success. We screen mainly independent films, not specially trashy movies. we love originality and creativity. Cheapness and Beauty !

The idea for Courts Mais Trash originated from a lack of a proper platform for independent short films to be screened.

Films that fail to meet conservative cinematographic standards are mostly snubbed by festival programmers and legitimate audio-visual venues. Trash is often just perceived in the provocative sense of the word; shocking and equally alternative, political, cheap and offbeat… .

Every category of film will be projected, from experimental to animation, through video clips and documentaries. No genre is left unexploited. The shorts don’t have to be ‘trash’ per se, but we do encourage work that is ‘out there’, on the cusp of the cutting edge and stimulating to the spectators interests. To avoid any possible confusion: the screenings are adults only.

Do you wish to participate in the biggest blowout alternative, underground and independent cinema has to offer, then act now! What are you waiting for?